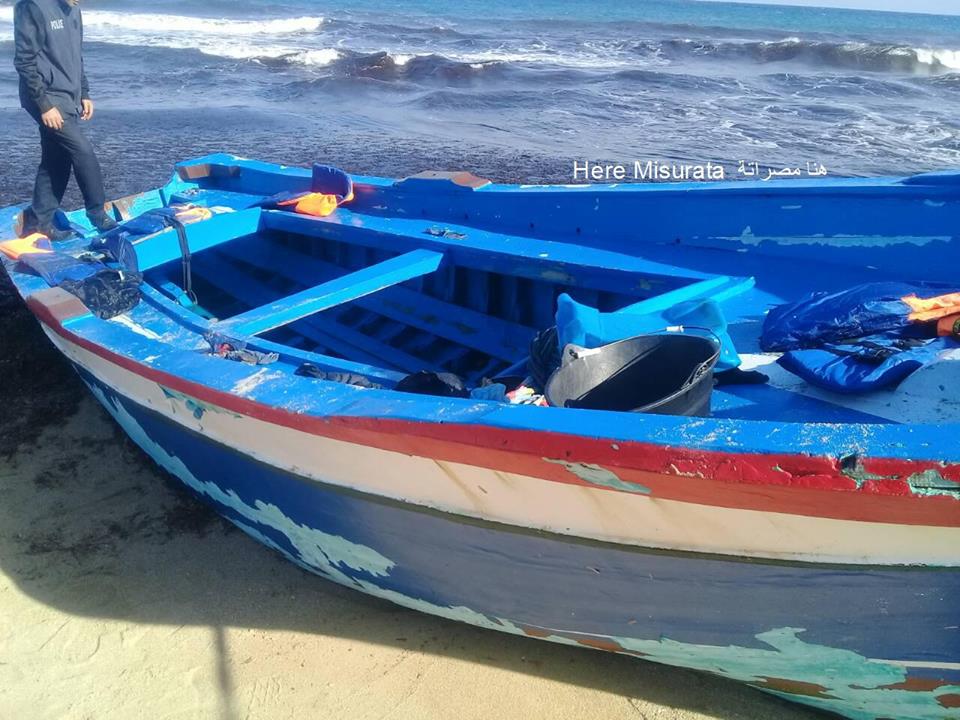 The Libyan coastguards have rescued 10 illegal migrants, recovered two bodies and are still looking for 10 others, who have been missing from the boat that capsized off Misrata shores.

The media office of the Libyan Navy Force said on Facebook that Libyan Red Crescent helped rescue the 10 migrants – one Algerian and one Egyptian nationals, one woman and seven African nationals, and then it recovered the two bodies.

“22 immigrants were onboard a wooden boat. It had been in water for 12 days since they took off from Sabratha. They ended up off Misrata shores.” The media office added.

It added that the engine caused the stoppage of the boat, saying the fate of the 10 missing migrants is unknown.

The illegal migrants were taken to the Red Crescent center in Misrata for medical care and other assistance.

The media office also indicated that the boat was handed over to the coastguards’ central branch in Misrata for further investigations into the incident.