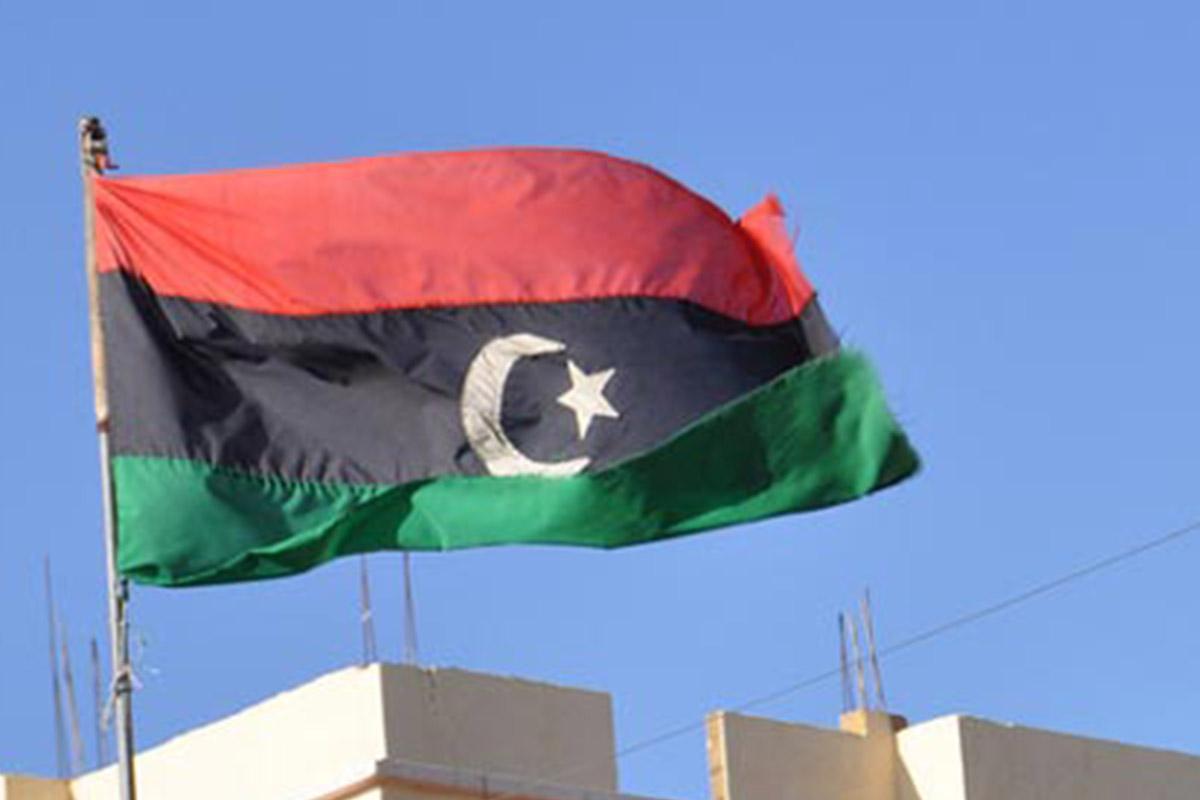 A suicide bomber blew himself up outside a police station in Libya’s southwestern town of Ghadwa, a local security source said Tuesday.

The source, who spoke to Anadolu Agency on condition of anonymity, said the blast had not left any casualties except for the bomber himself.

Ghadwa is located roughly 60 kilometers south of the city of Sabha in Libya’s southeastern Fezzan region.

Notably, the bombing comes only days after forces loyal to military commander Khalifa Haftar, which currently control much of eastern Libya, released 12 members of the Daesh terrorist group near Ghadwa.