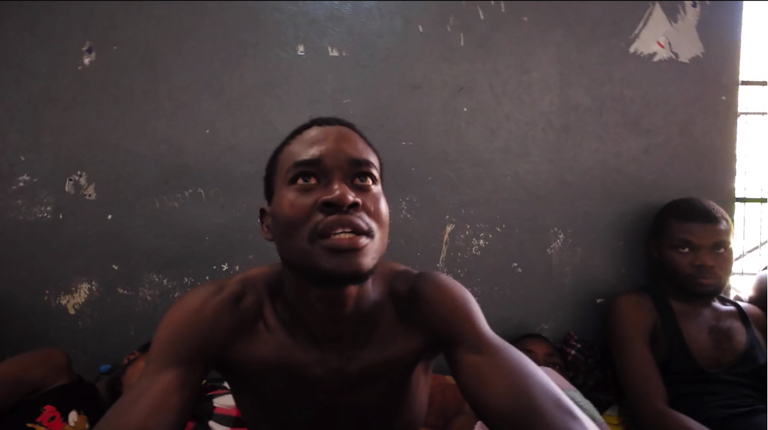 etention of migrants in Libya is no post-2011 phenomenon. The detention centers, which are referred to by Libya as “holding centers” were established in the early 2000s, to deter migration to Libya and Europe. The modus operandi of the centers are punitive by nature. Dentention in the centres results in deprivation of freedom, devoid of proportionality and restraint.

Irregular migrants, economic migrants, refugees and asylum seekers are indistinguishable in Libyan law, and are all considered “illegal migrants”. They are vulnerable to arbitrary arrest, where they are placed in detention centers regardless of their immigration status. The detention centers themselves are described as hellish and unlivable, and an environment in which they suffer various forms of ill treatment.

The international community has turned a blind eye to Libyan migrant detention centers for more than a decade. Since the early 2000s activists and organisations, such as UNHCR, have been urging the international community, most importantly the EU and Italy, to refrain from cooperating with Libya until Libya complies with international human rights standards. Yet, the EU has strongly relied on Ghaddafi’s authoritarian regimes for their own border control.

❝ It is estimated that 700,000- 1 million migrants were inside Libya at the end of 2016, many of whom have at some time been detained.❞

Although detention abuse existed prior to the 2011 revolution, the civil war which ensued exacerbated the situation, leaving 500,000 Libyans displaced. In addition to this, the civil war and regional instability brought Libya’s economy to the floor, which in turn created greater animosity toward migrants. The resultant fractured government became occupied with militias, smugglers, and state and non-state actors.

Against this backdrop of chaos, the lack of border control post-2011 established Libya as a popular transit country, particularly for Sub-Saharan migrants and refugees, eventully making their way to Europe via the Mediterranean Sea. It is estimated that 700,000- 1 million migrants were inside Libya at the end of 2016, many coming into contact with detention centers.

The lack of a migration framework in the country has, effectively, given state and non-state actors control within migrant detention centers. This has left migrants with a lack of safeguards to protect their human rights. In addition, the cooperation between the EU, Libyan coastguard, and Directorate for Combatting Illegal Migration (DCIM) has enabled and normalized the abusive practices towards migrants and refugees within Libya. 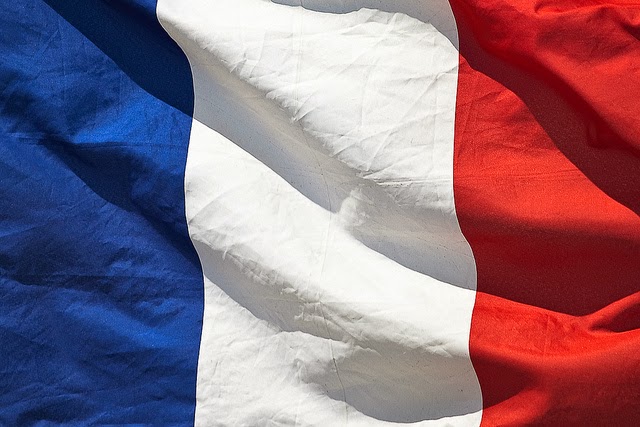