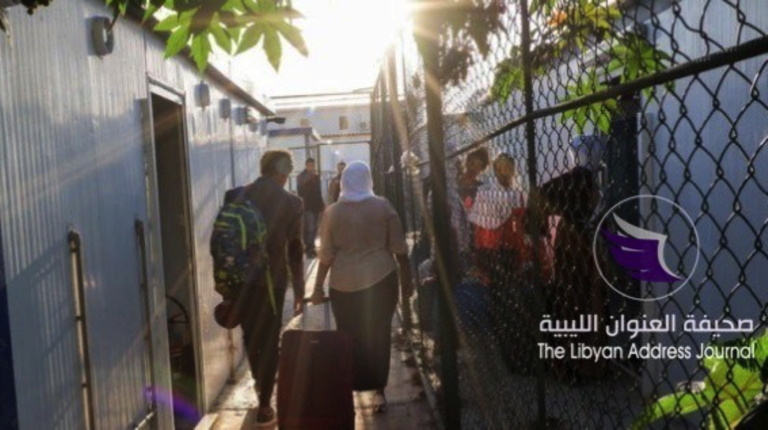 TRIPOLI – Following the evacuation of 133 refugees to Niger on 6 December, this week, 89 vulnerable individuals were transferred to the newly opened Gathering and Departure Facility (GDF) in Tripoli.

The GDF is the first of its kind in the country and is intended to bring vulnerable refugees to a safe environment while solutions including resettlement, family reunification, or evacuation to other emergency facilities are sought for them.

The facility is managed by UNHCR, partner LibAid and the Libyan Ministry of Interior, and is one of a range of measures needed to offer viable alternatives to detention.

During the week, vulnerable refugees and asylum-seekers were released from four detention centres (Tajoura, Triq Al Sikka, Qaser Ben Ghasher and Zintan) and will be evacuated from Libya before the end of the year.